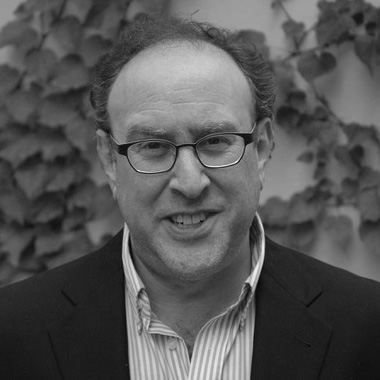 Michael Goroff is an independent corporate attorney and business advisor who applies his private sector expertise to global health, international development, and anti-poverty matters. He is an active advisor on impact investing and cross-sector partnerships, and on transactions, ventures, and non-grant financings that mix mission-driven and for-profit objectives.

Michael’s qualifications in law and business are drawn from a combination of over 20 years of corporate law practice, including 15 years as a partner at Milbank, Tweed, Hadley & McCloy, and over 10 years in a mix of roles involving start-ups, large corporates, and innovative financing strategies, which most recently included several years as a Senior Managing Director at Avenue Capital, a major hedge fund.

Michael’s involvement in global health, international development, and anti-poverty matters has included academic work in public health; a variety of consulting assignments in the public, private, and NGO sectors; advisory work with and for Dalberg Global Development Advisors; roles in early stage mission-driven enterprises; and management of program related investments for a large family foundation.