Bangladesh at 50: A global model for poverty reduction 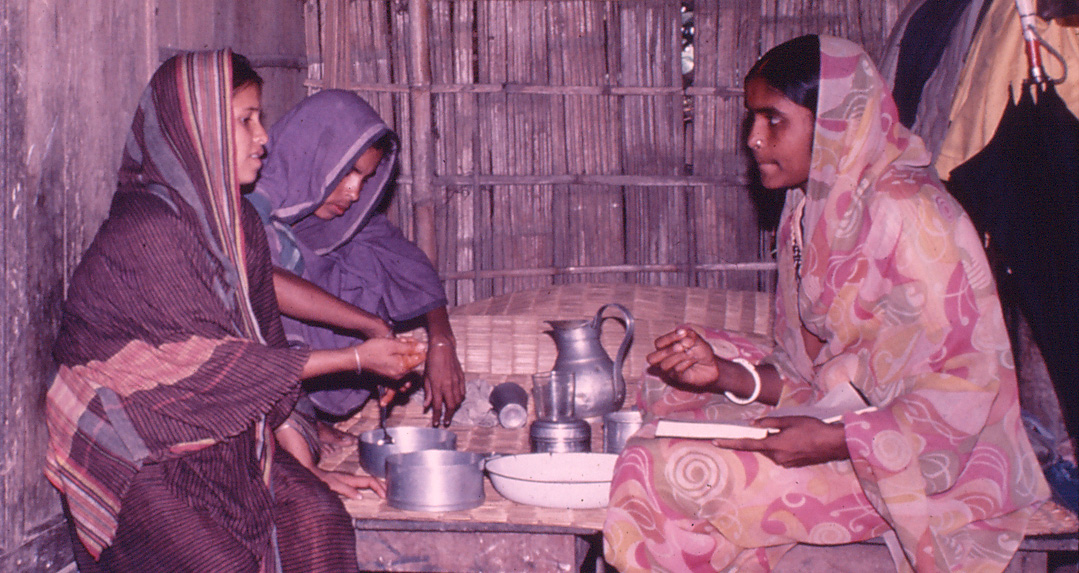 Bangladesh is arguably one of the biggest development success stories in the Global South.

“Globally, Bangladesh is a model for poverty reduction,” The World Bank proclaimed in 2020. “Bangladesh has proved that with commitment and determination of the government and the people, a country can come out of poverty and emerge as a low middle-income country within only a span of four decades.” Since 2000, Bangladesh has cut poverty in half, lifting more than 25 million people out of poverty.

Bangladesh was born in 1971 in the aftermath of a devastating war for independence and a massive cyclone that ravaged the nation: the same crises in response to which BRAC was founded in 1972. As Bangladesh celebrates its 50th anniversary today, its momentous achievements in social development are cause for celebration. But it is also an opportunity to learn from Bangladesh’s progress.

Not only has Bangladesh been a leader in reducing poverty, but it has also become a leading social innovator of some of the world’s most impactful poverty solutions. From popularizing microfinance in the 1970s to providing proof of concept for community health worker programs in the 1980s and incubating cutting edge poverty innovations that show promise for the future, many of the tried and true methods of tackling poverty that have since been scaled around the world were born or tested in Bangladesh.

In the 49 years since BRAC’s founding, we have worked hand in hand with people living in poverty in Bangladesh to help achieve systemic breakthroughs in social development, such as:

Looking to the future

Bangladesh’s tremendous progress over the past five decades is cause for celebration, but what does it mean for the future? As Bangladesh marks its 50th anniversary, we are called to reflect on its legacy and what comes next.

The innovative approaches that have helped lift millions out of poverty in Bangladesh have the power to deliver similar impact in low-income countries in Africa and Asia. We have already seen tried-and-true solutions like oral rehydration therapy and microfinance successfully scaled around the world.

Looking to the future, we envision scaling more of these proven solutions within Bangladesh to achieve sustainable change, while also delivering them at scale directly — and through partners — around the globe to accelerate impact.

For example, BRAC is scaling its signature Ultra-Poor Graduation approach, backed by rigorous evidence that participants can escape the poverty trap and continue their upward economic trajectory years after the program ends. Through the Ultra-Poor Graduation Initiative, BRAC aims to lift 21 million people around the world out of extreme poverty by 2030 by scaling the approach through governments and partners. Our Empowerment and Livelihoods for Adolescents model—based on a girls’ empowerment program developed in Bangladesh and backed by ample, rigorous evidence—is now being adapted and scaled across several countries in Africa. We are also piloting and adapting new approaches, such as our Play Lab model, a promising new play-based model for early childhood development that holds potential to improve practice and boost learning outcomes for the most vulnerable children.

Today, 50 years after achieving independence, Bangladesh has made tremendous progress. While challenges still lie ahead, the country’s rapid progress over the last five decades offers evidence that similar approaches can achieve results globally. By investing in human potential and scaling proven innovations that enable people to lift themselves out of poverty, it is indeed possible not only to alleviate, but also to eliminate poverty and inequality in our lifetime.