Chris Law, Member of Parliament of the United Kingdom, to chair an All Party Parliamentary Group on the issue. 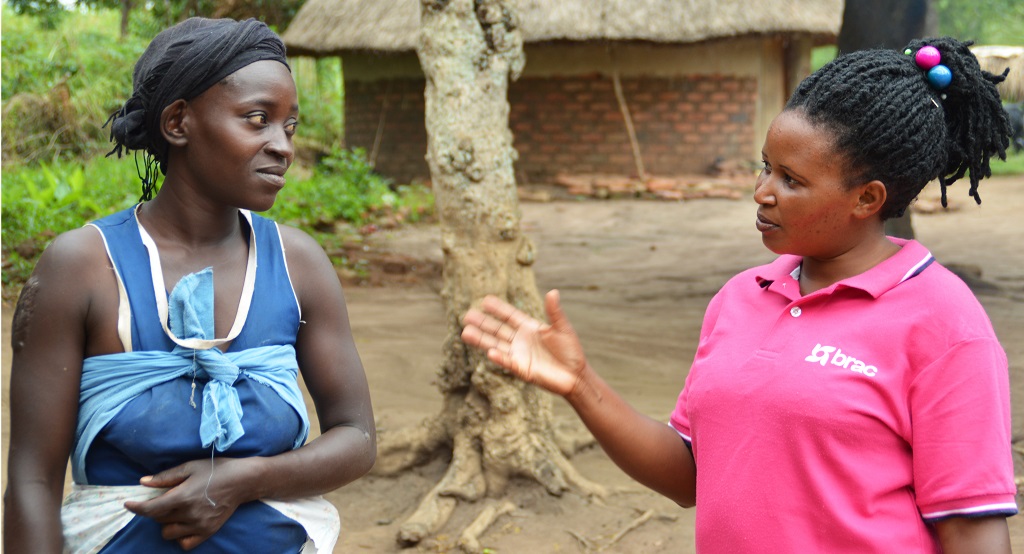 LONDON, UNITED KINGDOM — Today a group of UK Members of Parliament (MP’s) and leading development experts, including BRAC, the largest NGO in the Global South, declared an emergency on extreme poverty. Hundreds of millions of people worldwide have limited access to income, food, clean water, health care, and employment, which COVID-19 has further exacerbated, and this group is working to shine a light on the issue and demand urgent action through an All Party Parliamentary Group (APPG) on extreme poverty.

Recent estimates from the World Bank suggest that the pandemic will have pushed nearly 100 million more people into extreme poverty by the end of 2021, joining the nearly 700 million already living in extreme poverty. This has affected low-income countries most significantly, contributing to increases in child labor, gender inequality, and famine around the world. Even before COVID-19, progress on global poverty reduction was slowing and existing anti-poverty policies and programs were missing many of the most marginalized populations, with 79 percent of the bottom quintile of earners in low-income countries receiving no social assistance whatsoever.

According to Shameran Abed, Executive Director of BRAC International, “For decades, millions of people around the world have lived in a state of severe poverty and been excluded from existing development programs. COVID-19 has further exacerbated the issue, driving millions more to join them. The international community must take urgent action and respond to this emergency by committing significantly more resources and working together to support evidence-based programs and ensure policies reach people who are furthest behind and meet their long-term needs. This is why we are declaring an extreme poverty global emergency today, on the International Day for the Eradication of Poverty.”

“Poverty is a policy choice,” said Chris Law MP. “With sufficient political will, funding, and evidence, we can not only reverse the pandemic-driven rise in extreme poverty, but also make strides towards its eradication.

“Having previously acted as a global leader on the eradication of extreme poverty, we are concerned that the UK Government has made no reference to it in its 2021 Integrated Review of Security, Defence, Development, and Foreign Policy. Through the APPG, will we treat this issue with the urgency it deserves. We will hear directly from communities and organizations affected, examining all the evidence and making practical recommendations to the UK Government on how they can change this, and play a leadership role in helping the international community eradicate extreme poverty.”

BRAC is a global leader in developing and implementing cost-effective, evidence-based programs to empower the most marginalized people in extremely poor, conflict-prone, and post-disaster settings. Founded in Bangladesh in 1972, BRAC now touches the lives of more than 100 million people across 11 countries in Asia and Africa. BRAC takes a holistic approach to alleviating poverty, running programs in education, health care, financial inclusion, youth empowerment, agriculture, and more. In 2021, it was ranked the top NGO in the world by NGO Advisor for the sixth consecutive time.