For microfinance lenders, COVID-19 is an existential threat

COVID-19 is a threat to microfinance lenders, during a time where the world’s poor will need them more than ever. 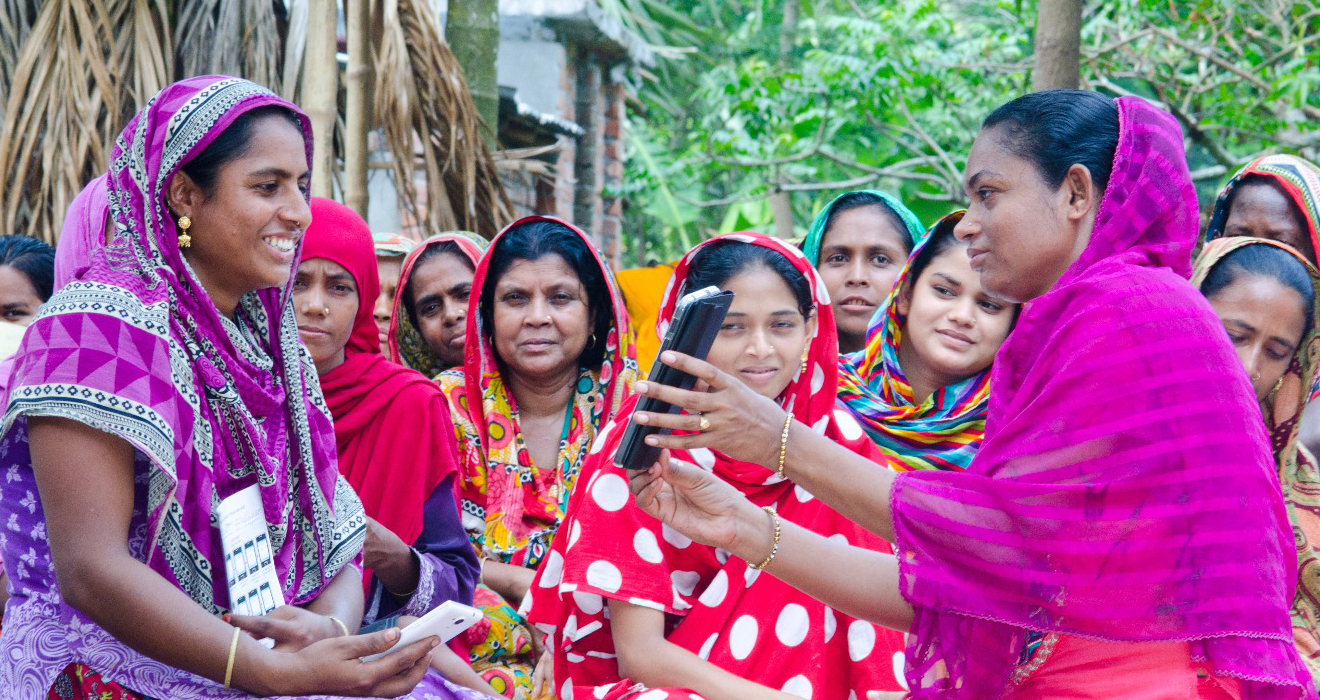 This piece was originally published in The Economist. It has been reposted below.

In normal times, says Samir Shah, of Dvara Trust, a private firm based in Chennai in southern India that helps bring financial services to the rural poor, default rates on the small loans it promotes are about 5%. But these days, more than 90% of borrowers are unable to repay the loans even if they want to and have the money. Traditional microfinance is a personal business. Repayment is in cash to an agent who visits. Like so much of the world, India has been in lockdown, and no exception is made for debt-collectors. But the banks and investors from whom Dvara’s lenders get their funds do expect to be repaid. The lenders are in a bind. Most of these microfinance institutions (MFIs) have a cushion of a couple of months’ cash. When that is exhausted, their future will be in jeopardy.

A similar story can be heard around the world, with potentially devastating implications for the small businesses on which so many of the world’s poor will rely for employment when economies unfreeze. FINCA Impact Finance, a Washington, DC-based network of microfinance lenders in 20 countries, conducted a survey in one of them, Uganda, and found that 70% of the customers surveyed were unable to carry on their businesses and 70% had no emergency savings. Trevor Gosling, of Lulalend, a lender in South Africa, which imposed one of the world’s strictest lockdowns, says that more than 85% of small businesses have been unable to operate there. Even under the slightly more relaxed regime that began on May 1st, 80% will have to stay closed. In Bolivia, Banco Solidario, a commercial bank dedicated to small-business lending, says that 70-80% of borrowers have stopped operations. The microfinance arm of BRAC, a vast Bangladeshi NGO, says that in all seven countries in Africa and Asia where it works it has suspended lending, collections and charging interest.

Read the full article in The Economist to find out how COVID-19 is a threat to microfinance lenders.

Back to News and Media
Worsening Floods in Bangladesh, Millions Marooned
See how you can help