Noor and Aziz are Rohingya Muppets who will feature in educational programming that will be shown in refugee camps. 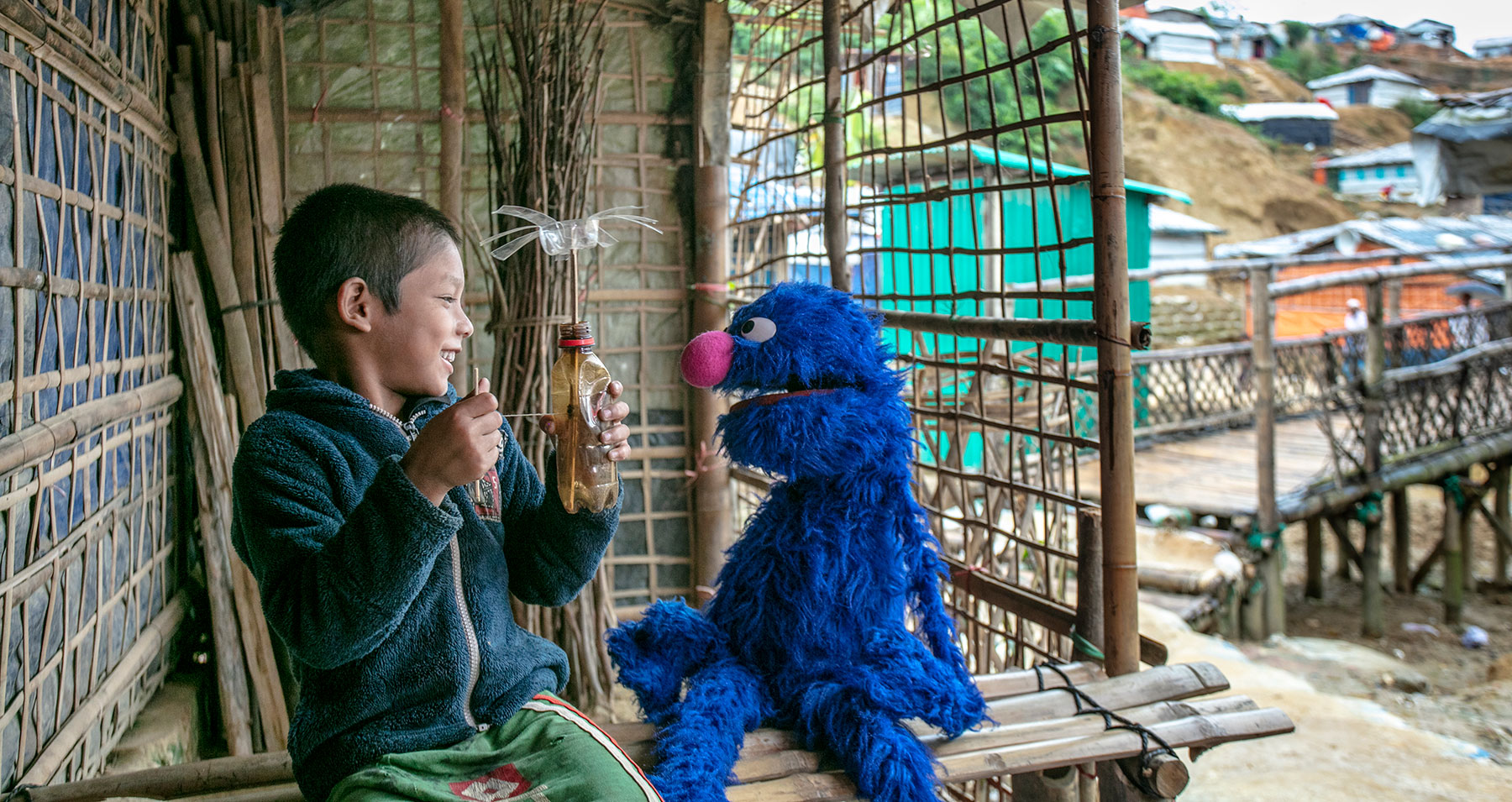 Below is an excerpt of a piece originally published by The New York Times.

Six-year-old twins Noor and Aziz live in the largest refugee camp in the world. They are Rohingya Muslims who escaped ethnic cleansing in their native Myanmar for refuge in neighboring Bangladesh. They are also Muppets.

On Thursday, Sesame Workshop, the nonprofit that runs the early education TV show “Sesame Street” and operates in more than 150 countries, unveiled Aziz and Noor as the latest Muppets in their cast of characters.

The twins will appear with Elmo and other famous Muppets in educational programming about math, science, health and other topics that will be shown in the camps.

They will speak Rohingya, the language of a group of people that the Myanmar authorities have refused to recognize as a legitimate ethnicity. Sesame Workshop has created a new curriculum in Rohingya in partnership with the Lego Foundation, the International Rescue Committee and BRAC, a Bangladesh-founded charity.