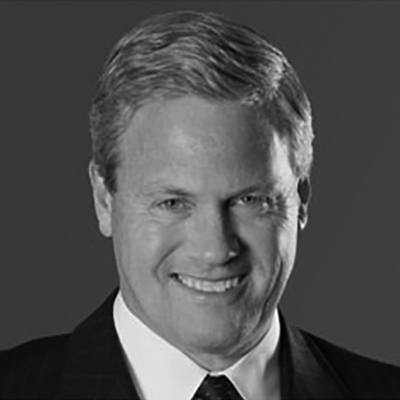 James, who has been practicing law since 1981, currently is a member of the law firm Mayer Brown, LLP, where he has been a partner since 1998. From 1997 – 2004, he was the Partner-in-Charge of the firm’s New York office, and also served as the firm’s Global Practice Leader from 2004 – 2008. He brings extensive knowledge in corporate and financial strategies and is a highly regarded member of both the legal and business communities. James also serves on the Board of Ethan Allen Interiors, Inc., where he is the Chairman of the Compensation Committee and a member of the Audit Committee.