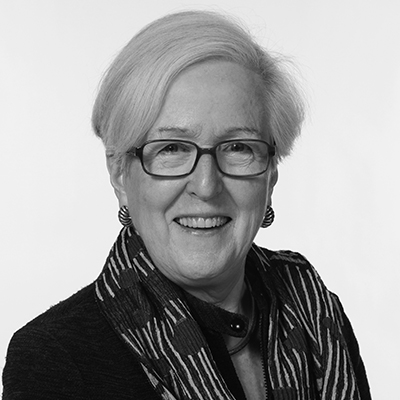 Dr. Chen is a Lecturer in Public Policy at the Harvard Kennedy School and International Coordinator of the global research-policy-action network Women in Informal Employment: Globalizing and Organizing (WIEGO). An experienced development practitioner and scholar, her areas of specialization are employment, gender, and poverty with a focus on the working poor in the informal economy. Before joining Harvard in 1987, she had two decades of resident experience in Bangladesh working with BRAC and in India, where she served as field representative of Oxfam America for India and Bangladesh.

Marty received a PhD in South Asia Regional Studies from the University of Pennsylvania. She is the author of numerous books including Bridging Perspectives: Labour, Informal Employment, and Poverty, The Progress of the World’s Women 2005: Women, Work and Poverty, Mainstreaming Informal Employment and Gender in Poverty Reduction, Women and Men in the Informal Economy: A Statistical Picture, and Perpetual Mourning: Widowhood in Rural India. Dr. Chen was awarded a high civilian award, the Padma Shri, by the Government of India in April 2011 and a Friends of Bangladesh Liberation War award by the Government of Bangladesh in December 2012.