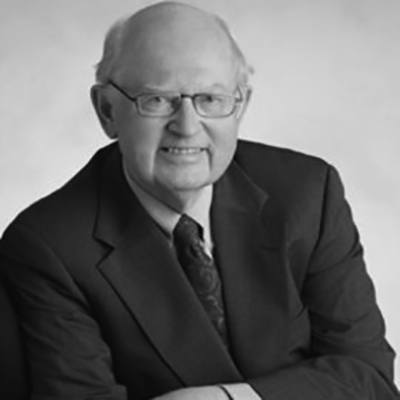 Ron has been the recipient of the Independent Sector’s John W. Gardner Leadership Award, the Medal for Entrepreneurial Excellence from the Yale University School of Management, the President’s Founders Award from Loyola University (Chicago), and the Theodore Hesburgh Award for Ethical Business Practices from the University of Notre Dame. He was awarded an Honorary Doctor of Business Degree from Northern Michigan University and was a founding member of the Ashoka Global Academy for Social Entrepreneurship. He has been the CEO of several banks and serves on the boards of numerous social purpose organizations. He is an Alumnus in Residence at Loyola University.

Back to Team
This holiday season, make a gift to protect vulnerable communities.
Donate now