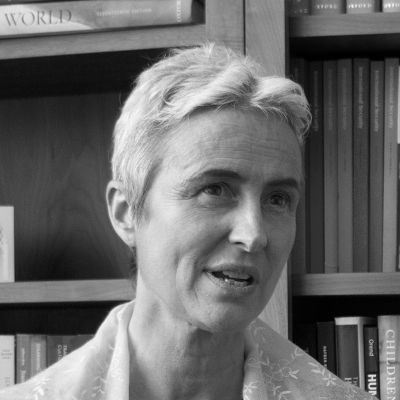 Sarah F. Cliffe is currently the director of New York University’s Center on International Cooperation. Prior to that, she was the Special Representative for the World Bank’s World Development Report on Conflict, Security and Development, and the Special Adviser and Assistant Secretary-General of Civilian Capacities to the United Nations.

Ms. Cliffe has worked for the last twenty years in countries emerging from conflict and political transition, including Afghanistan, Burundi, Central African Republic, Democratic Republic of Congo, Guinea Bissau, Ethiopia, Haiti, Indonesia, Liberia, Mali, Rwanda, South Sudan, South Africa, Somalia, and Timor-Leste. At the World Bank, her work has covered post-conflict reconstruction, community-driven development, and civil service reform. Ms. Cliffe was the chief of mission for the Bank’s program in Timor-Leste from 1999 to 2002; led the Bank’s Fragile and Conflict-Affected Countries Group from 2002-2007 and was the Director of Strategy and Operations for the East Asia and Pacific Region from 2007-2009.

Ms. Cliffe has also worked for the United Nations Development Programme in Rwanda, the Government of South Africa, and the Congress of South African Trade Unions, as well as for a major management consultancy company in the United Kingdom on public sector reform issues.